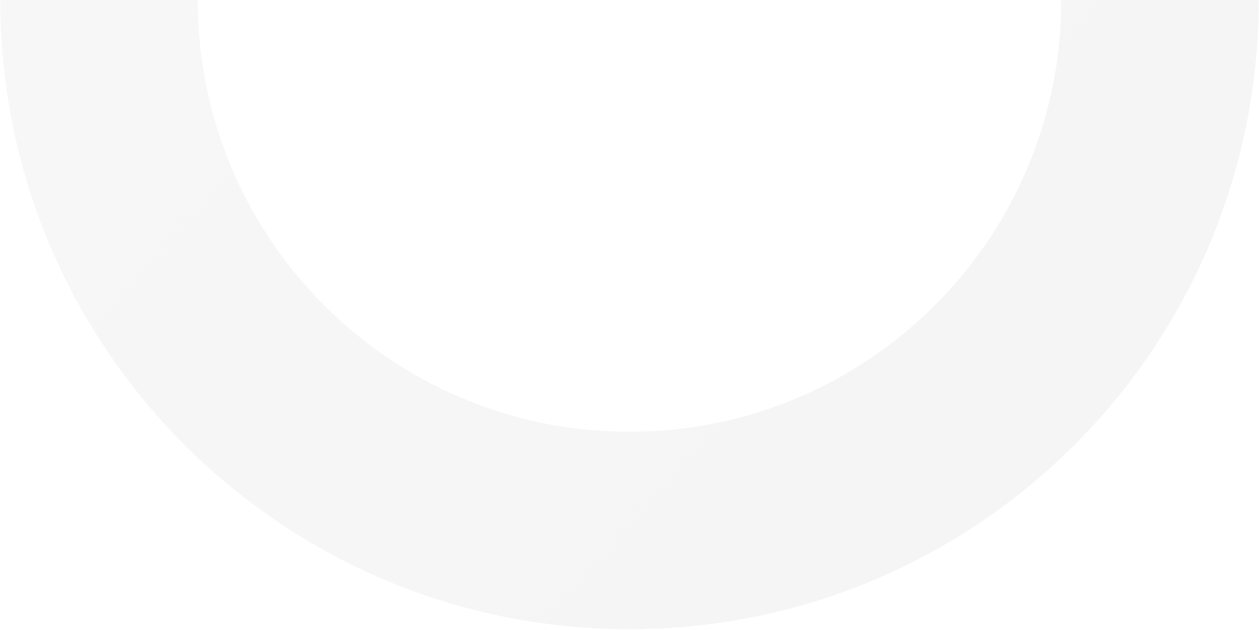 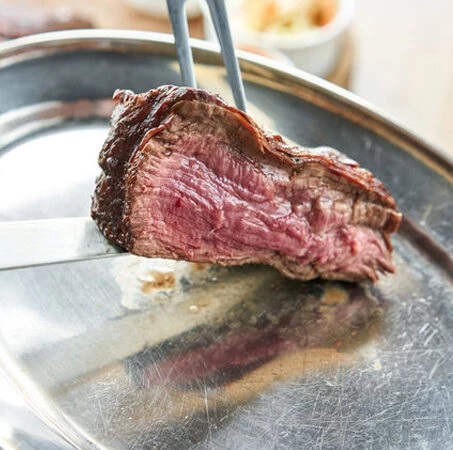 For health, dietary, eco-conscious and even moral reasons, many people opt to limit their intake of red meat. The good news is in doing so, hearty eaters don’t have to go hungry! There are plenty of ways to fill up in a healthy and nutritional way without eating red meat. Koibito Poke shares some easy suggestions for cutting back on red meat.

When creating a new habit, whether its exercising more or cutting back on certain foods, giving it a twist can make it more fun. For example, many people opt to forgo meat specifically on Monday — and “Meatless Monday” can be just as much fun as “Taco Tuesday” with a little creativity! Use this day to research and try new recipes that don’t include meat or try meat substitutes from hearty portobello mushrooms to some of the new plant-based “meats” out there. Remember, everything is a little more fun with the right attitude!

Load Up on Veggies

Veggies instead of meat? Come on! Now, now… hear us out. Hard core carnivores may think they don’t like veggies, but maybe they just don’t like them raw or maybe they have yet to try certain ones that they’ll really like. Instead of raw veggies, try roasting or grilling them for a boost of flavor and a whole new texture. For those that fear a meal without meat may leave them feeling hungry, the good news is that most veggies are loaded with fiber, which keeps bodies feeling fuller, longer.‍

Swap in Some Seafood

Red meat eaters that are cutting back may want to give seafood a try. In many cases, the textures and flavors can be similar, and seafood provides the body with a wealth of vitamins, nutrients and minerals. For example, salmon is loaded with vitamin B12, vitamin D, potassium and iron; while tuna serves as a good source of omega-3 fatty acids along with magnesium, vitamin A and more.‍

As with any new habit or regime, most people find making small changes little by little can be more achievable (or at least less daunting) than simply going cold turkey. By making little changes — such as a little more “surf” and a little less “turf” on the plate — can add up to big changes and eventually to one’s goal of cutting back on or eliminating red meat without it feeling like a sacrifice.

Eating red meat or eliminating it from one’s regular diet doesn’t have to equate to starving and suffering! There are so many delicious options out there; so in one’s “meatless quest,” be adventurous and give something new a try! From seafood to vegetables and even to vegan options like tofu, there is a world of choices available to dig into! Koibito Poke is always ready to help customers customize a fresh and delicious poke bowl featuring flavorful seafood, grilled chicken or tofu, delicious vegetables and more for a hearty and healthy red-meat-less meal!

Eating with the Seasons

Healthy Habits to Add to a Morning Ritual

Tips for Improving Quality of Life